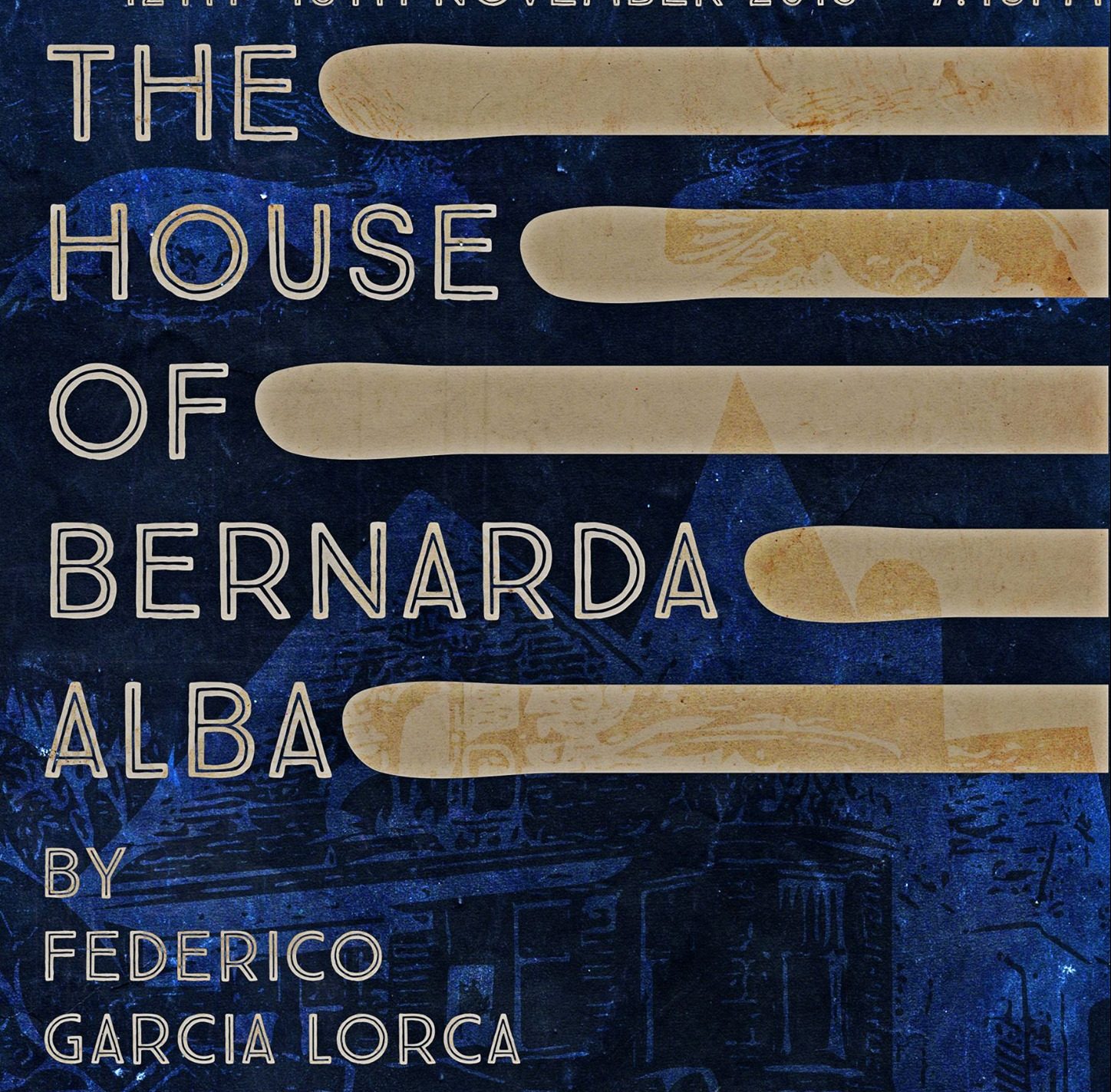 The House of Barnada Alba

Upon her second husband’s death, domineering matriarch Bernarda Alba imposes an eight-year mourning period on her household in accordance with her family tradition. Bernarda has five daughters, aged between 20 and 39, whom she has controlled inexorably and prohibited from any form of relationship.

Lorca’s seminal play was completed barely two months before he was assassinated in a fascist uprising, leading to the Spanish Civil War in 1936. The play has endured, with many productions finding the relationship between the domineering Bernarda Alba and her daughters fertile ground for bringing forward difficult truths centred around repression and the danger of an unremitting patriarchal influence on personal liberty and choice. As a gay man, Lorca was mercilessly persecuted with regard to his own sexuality. This play, part of his “rural trilogy”, preceded by Blood Wedding and Yerma, poses unrelenting questions about how, even in death, men exert their influence on women and society.

Tickets are £12 Concessions £10.00 (except Friday and Saturday.) Available in person from the Chelmsford Civic Theatre box office by calling 01245 606505 or online.