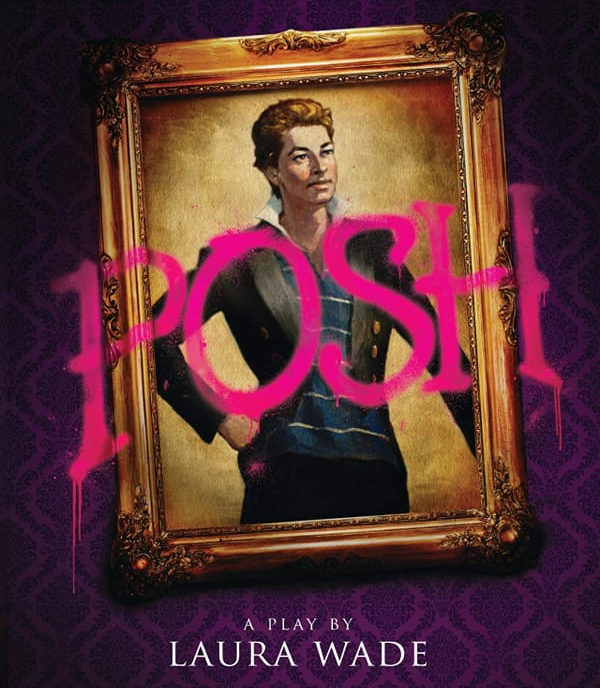 In an oak-panelled room in Oxford, ten young bloods with cut-glass vowels and deep pockets are meeting, intent on restoring their right to rule. Members of an elite student dining society, the boys are bunkering down for a wild night of debauchery, decadence and bloody good wine. But this isn’t the last huzzah: they’re planning a takeover.

Welcome to the Riot Club.

Auditions will be on Monday 20th and Wednesday 22nd June, 7.30pm at The Old Court Theatre.

Guy Bellingfield – Second-year Oxford student. A try-hard, wants to be voted in as president of the club. Playing age 18-35

Toby Maitland – Third-year Oxford student. Has a point to prove and a reputation to reclaim. Playing age 18-35

If you have any questions about the auditions or the play, please email the Director Corinne at cewoodg@live.co.uk

These are open auditions so all are welcome!

Never auditioned for CTW before? Check out our audition advice page…

Note that in exceptional circumstances, it may be necessary for one or more characters to be assigned prior to auditions. There will always be advanced notice of this to avoid disappointment. Unless there is an exception clearly stated here, roles are not pre-determined.